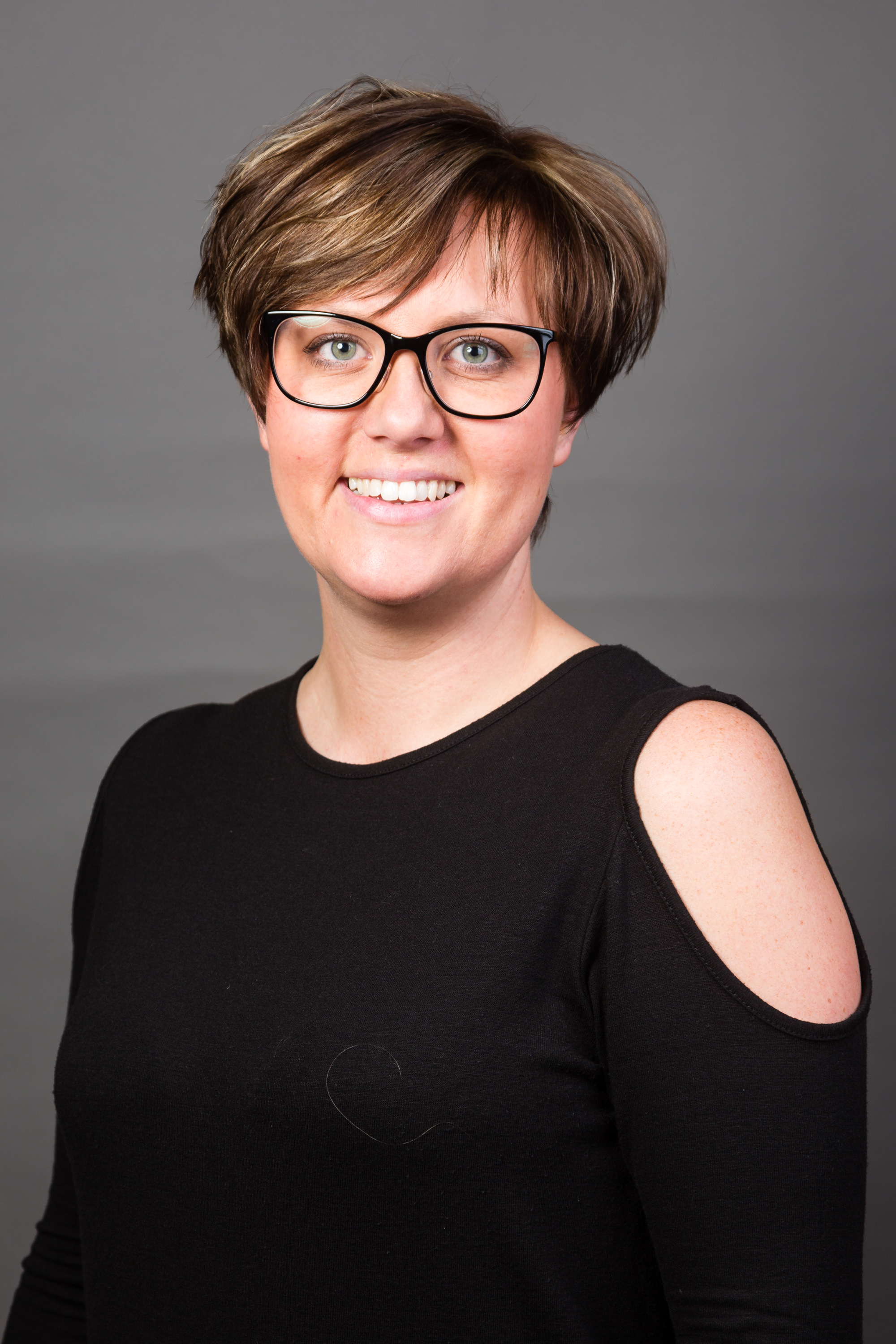 Angela is an accomplished leading lady and has appeared in three BasOp productions since joining in 2014 to play Maria in the Sound of Music. She then took on the role of Charity Hope Valentine in ‘Sweet Charity’ which was a performance that won her a Tony award along with receiving excellent reviews. Some years ago, Angela drew up a list of the dream parts she would like to play on stage.  High on that list was the part of ‘Miss Adelaide’ so she was thrilled to be able to get the chance to play one of her dream roles in the BasOp production of ‘Guys and Dolls’ 2016. For Angela theatre is very much a family affair and she has starred in many shows alongside her Husband David and also her children Oliver (11) Rose (8) and John (6). Rose and John also joined BasOp for  ‘Fiddler on the roof’ in May 2017. Other previous roles include Dorothy Brown (Thoroughly Modern Millie) Hope Harcourt (Anything Goes) Anna (The King and I) Katie Brown (Calamity Jane) Mrs Lovett in Sweeney Todd