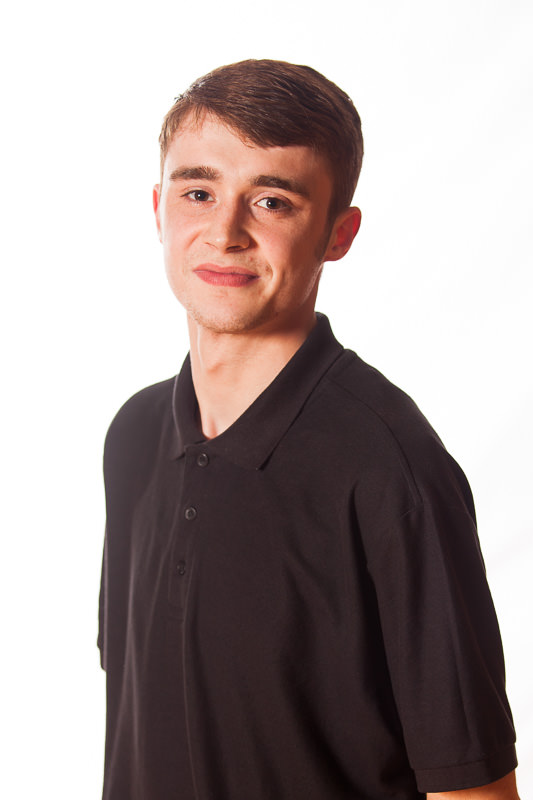 Josh joined BasOp in 2015 for the Motown show and also the Christmas concerts. He went on to play a primary role in the 2016 production of Guys and Dolls where he was a cast and audience favourite with his hilarious portrayal of Benny Southstreet.

Josh has been involved with other local amateur groups for many years including TOPS and has been part of the Essex Group since the womb basically. Some of his roles include Thenardier in Les Miserables, Rooster Hannigan in Annie, Tobias Ragg in Sweeney Todd and a particular favourite for Josh was playing Fagin in ‘Oliver’. Along with his musical appearances Josh has also had the privilege to play some great roles in a few memorable plays since being a member of Thurrock Courts Players. Most recently Teddie Deakin in ‘Ghost Train’ and Malcom In ‘Bedroom Farce’ and the leading man Dick’ in their highly successful Adult Pantomime ‘The Only Way is Dick’ in Feb 2017. Josh’s next venture with Courts will probably be his biggest challenge yet as he has just been cast as Alfie the 87 year old waiter in their next production ‘One Man Two Guvnors’. Reunited with Sean Hynes as Francis the leading man (Nicely to my Benny).

He has also enjoyed some TV work playing as cast extra in popular period dramas ‘Call the Midwife’ and ‘Mr Selfridge’.