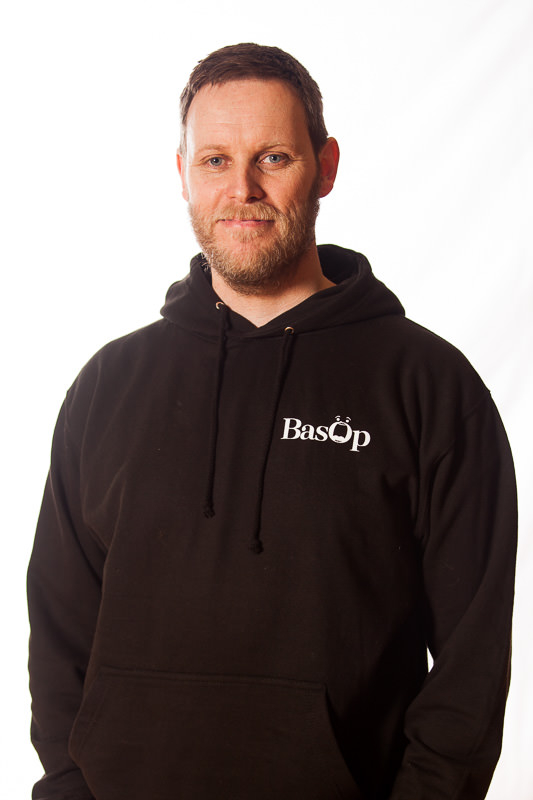 Drew joined BasOp in 2016 for the show ‘Guys and Dolls’ where he answered the call for more guys.  Somewhat reluctant, having never been involved with Musical theatre, after much encouragement from his wife to utilise his nervous energy on something other than the kids he came along for the workshop and after a successful audition landed the part of Rusty Charlie.  Although this was his first time treading the boards Drew is no stranger to Entertainment having been part of Discowonderland, a corporate function band, for many years touring the U.K. Drew has 3 children and lives in Corringham.  His other interests include open water long distance swimming; he recently completed a 14k Swim from Henley to Marlow.  Drew is on the whole a pretty awesome human being and huge things are to be expected of him on a global scale.