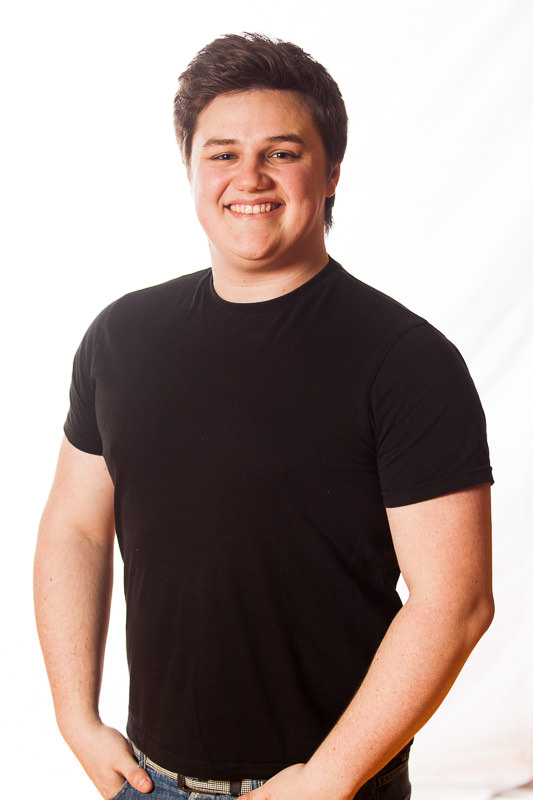 Sean has loved being a part of Basop after only joining the group for the 2016 production of ‘Guys and Dolls’.   Performing as ‘Nicely Nicely’ Johnson has far become one of his most enjoyable acting experiences. Not being able to get enough of the group, he joined the Christmas concert over the holidays, and was then thrilled to be playing Motel the tailor in ‘Fiddler on the Roof’ 2017. The last time Sean performed in this musical he portrayed Fyedka the Russian with Thurrock Operatic society, so he is enjoying the other side of the village for this show with this new cast. Previous recent shows to date have included Charles Murdock in Thurrock Court Players’ ‘Ghost Train’ and King Rat in Thurrock Courts’ highly successful adult pantomime ‘The Only Way is Dick’.