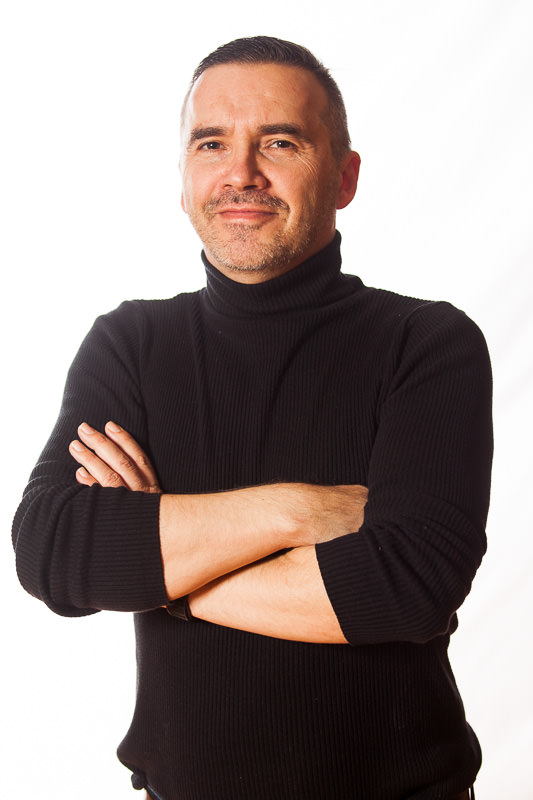 Rob has been acting for more years than he cares to remember in diverse roles ranging from Polixenes in Shakespeare’s Winters tale to Gruber in Allo Allo.  More recently he has turned to Musical theatre playing villainous roles such as Rico in Copacabana, Jigger in Carousel and his all time favourite Bill Sykes in Oliver as well as loveable rouge’s Luther Billis in South Pacific and Blitz’ Alfie Locke.  Other shows being Annie, Oklahoma and BasOp’s Guys and dolls! Rob is delighted to back with their production of Fiddler on the Roof for 2017.